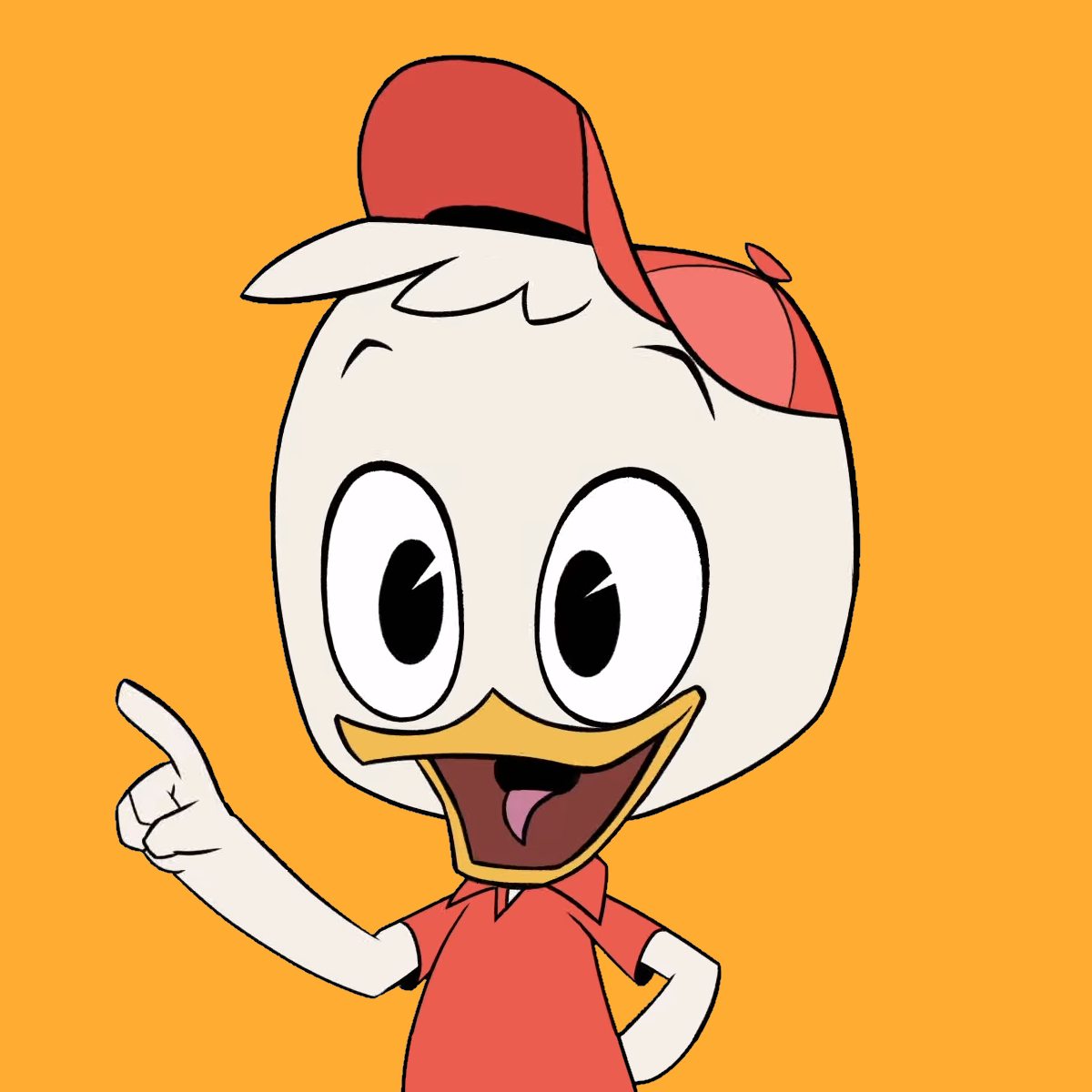 I'm a young adult, still studying. While I am not particularly interested in voice acting, the idea of this project intrigued me enough to become one of the most active members of the community.

I got into this project early, when it was just starting. The first role I got was the WynnExcavation archaeologist. I'm not a native English speaker, so most roles I got were those, that few people applied for.

My main role in this project though is being this website founder and webmaster. I programmed pretty much the whole backend. The front-end, however, is almost completely a work of Just5MoreMinutes and TD3V.

Besides that, I also wrote many scripts when I was starting in the project, sadly I lost time for writing later and I'm no longer a writer.

Follow my GitHub profile to see what I'm up to. As a fan of open-source, you can expect everything I code to be public.

Programming is a big hobby of mine, however, it's not my future job (at least if things go as I plan). I'm studying at a med school in Prague and hope to become a doctor one day.

Another of my interests is data preservation. Because of this, I'm also a contributor to another community project: BlueMaxima's Flashpoint, which is a project targeted at preserving web-based games (mostly FlashPlayer games and animations) and making them available again to everyone. Check it out, if you yearn for the atmosphere of the old internet. You can also join our Discord and help us with preserving anything you know.